Enjoyment 8 What happens when you get together a special group of individuals based off famous literacy authors? The answer is Bungou Stray Dogs. Based off the manga of the same name, this is a show that can be easily recommendable to almost anyone. 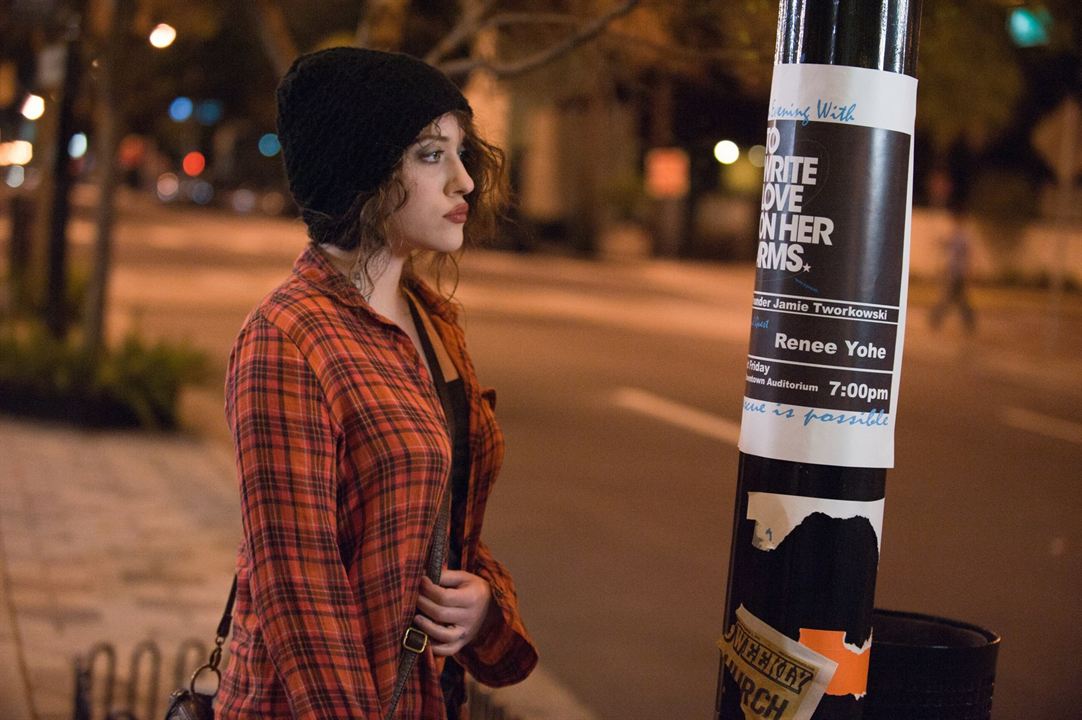 You have been warned. Labyrinth of Magic had an arc-based storyline where it was established by definitive arcs the order being the beginning arc, separation, Balbadd, Sindria, and Zagan that had some connection to each other, but were mostly standalone.

There was some progression from one to the next characters and character developmentbut overall there was a disconnect. Kingdom of Magic, on the other hand, has an overarching story that isn't as clearly defined by arcs, so it's much harder to tell where they end and begin.

Or, from the manga standpoint, Kingdom of Magic covers the Magnostadt arc which is one really long arc as well as all the mini-arcs leading up to it. Similarly to Labyrinth of Magic, this show starts off fairly lighthearted, but soon takes a turn for the darker.

However, this show got much darker than Labyrinth of Magic did, and I was surprised at the degree to which it did get dark. We're introduced to a corrupt government, the struggle to want to be human, what the concept of humanity really means, and many more ideas.

So when I started Kingdom of Magic, I was expecting the same type of narrative as the first season, but I was pleasantly surprised by how seriously the show took itself and how much worldbuilding was established.

This show also introduced the concept of Djinn Equip which was only barely introduced in the first seasonwhich essentially lets people with Metal Vessels undergo a magical girl-type transformation where their hair, clothes, and weapons are upgraded for a limited time.

I thought that it was awesome to see the characters basically get ubered-up to fight large-scale battles, which actually served more of a purpose in the story than just for the sake of showing the audience epic battle sequences.

The only real problem I have with the story was that, with so many characters, not enough time was given to explain what each of the characters were doing while separated from each other. Aladdin's story was explained in depth, but the same luxury was not given to Alibaba or Morgiana.

Alibaba at least got two episodes detailing what he was doing, but I still would've liked to see him studying, fighting, or learning to use his Djinn Equip. We get about two-thirds of an episode describing her adventures and we're left with a lot of questions about what happened.

I was hoping for at least a brief summary, but we get nothing. I was under the assumption that the manga went more into detail, but it unfortunately doesn't. We may never know Another minor issue I have with the story is the comic relief. I felt that a lot of times it was rather a moodkiller.

It made me rather uncomfortable to be watching a serious part of the show and then suddenly cheap jokes were cracked.

It wasn't totally irredeemable in the manga, the chibis are much funnierbut it wasn't exactly pleasant to watch either. One of the things I especially liked about the story, however, is that the show opens with a scene from one of the final episodes completely out of context.

It leads you to make an assumption about where the characters are going to go, but once you actually get to that scene in order, you realize that you were dead wrong. I think that was a nice choice of placement, since I personally was wondering what was going to come out of that confusing scene for practically the whole show.

Nothing majorly bad happening, though the budget got slashed toward the end, leading to some fights not being as awesome as they could have been.

The OP's were good, and the second one especially is awesome, though both also had amazing sequences. The ED's are another story though. Not only were the sequences awesome and tear-inducing, the songs themselves were really good.

The first ED carried a kind of nostalgic tone to it, amplified by the montage of stills from the first season. The second ED started off echoey and dark, and while I didn't like it as much when it kicked up into a strong beat, it's still my favorite of the ED's.

The only thing I would give as far as an issue is that sometimes the background music was kind of quiet, which is a bit of a shame since it's so awesome, particularly the battle theme, which is my personal favorite. On the voice acting end, this season had not yet received a dub when I watched it, so I watched it subbed, complete with Netflix's garbage subtitles.

I'm not that good a judge of Japanese voice acting, but I didn't notice any big problems going on. I loved Yuki Kaji's performance as Alibaba, and I think he does a great job no matter which character he's voicing, so I think he was the standout for me.

Since I originally wrote this review, I have had a chance to check out the dub of some of the later episodes. While I like the voice acting and casting choices for the most part, I have two big problems with it.

My first big problem with the dub and something that was in the first season too is Vic Mignogna and Todd Haberkorn being literally every single background character.

This wouldn't be so bad if they both weren't already cast as secondary characters Ka Kobun and Judar respectivelybut on top of that they both have very recognizable voices. My second big problem is "Teetus.Jun 18,  · Season 3 won't be coming for a long while.

No need to discuss. There won't be news until there's news. Mar 27,  · CREATE YOUR PERSONAL LOOK & choose your best outfits- EXPERIENCE THE SUSPENSE & uncover the mysterious “A”- FIND LOVE & decide your path to romanceOTHER FEATURED STORIES:MEAN GIRLS: SENIOR YEAR. Step inside girl world & navigate the drama and romance of Senior Year at North Shore High with Regina George, Cady, Janis, Damian, & the Plastics.

pour télécharger et voir les films en streaming gratuitement sur notre site enregistrer vous gratuitement. Finally a film where love, a man and a woman and the relationship between them is treated with respect, gentleness and is elevating, and refreshing.

The script is great, the acting is superb, the dialogues, those subtle gestures, looks, smiles are all in place. Over geard: 0h, 21m ago in Im Looking For: Your home country food overseas: 0h, 44m ago in General Chat.

A spoiled rich man doesn't take it well when he's rejected by an ambulance paramedic. He doesn't give up there but uses his parents' wealth to get to ride with her in the ambulance hoping that it will eventually lead to a date etc.